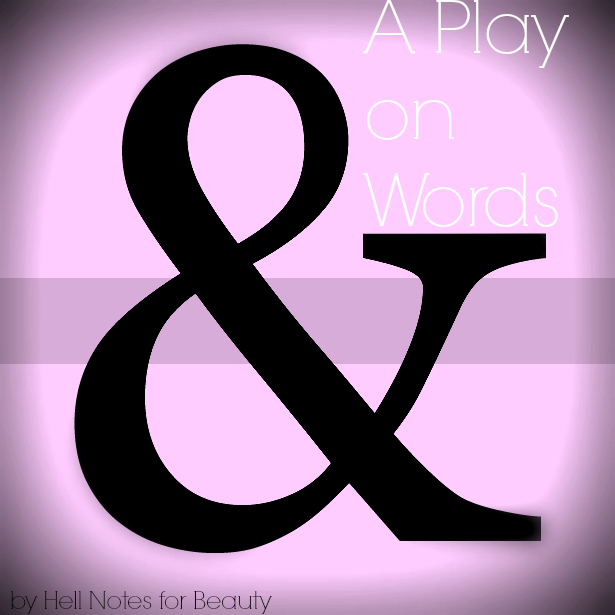 A play on words is a miniseries I will post every now and then to highlight the history of some of the words we commonly use throughout our day to day conversations.

Words go through many changes depending on history, societal changes and culture. So it is important to understand the history and circumstances related the the constant evolution of language and words. The direction and use of words and its modern interpretations can take a hold of the collective minds that give credence to what is known to be true as opposed to what is actually true.

Not only does the meaning of these words change, but also its spelling, usage and connotations. Words have always been a fascination of mine in particular their magical meanings and how words correspond to energy.  I’m a firm believer that words carry vibrations.  Despite the changes through time, they still carry their original vibrations.  Your words are transmitters of thoughts that carries energy and they affect the world you speak into existence. So be mindful and put your words to good use.

So with all that said, let’s get into the word of the day and its history. 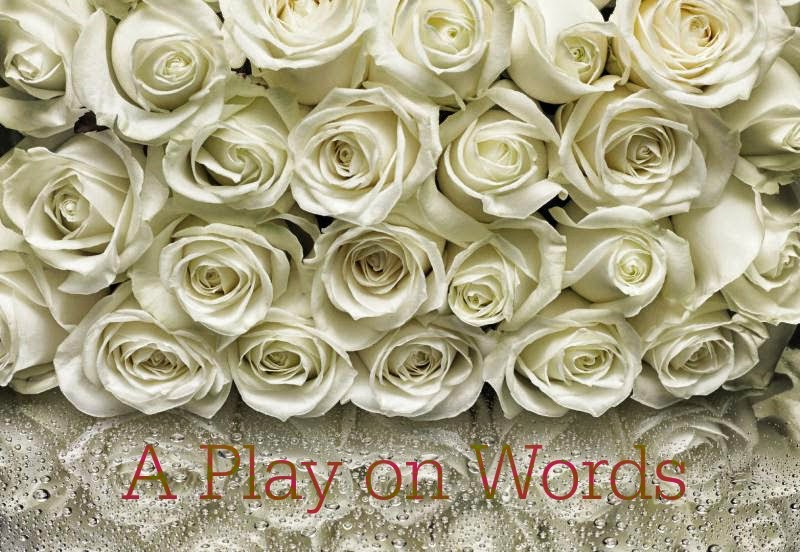 glamour (n.)1720, Scottish, “magic, enchantment” (especially in phrase to cast the glamor), a variant of Scottish gramarye “magic, enchantment, spell,” alteration of English grammar (q.v.) with a medieval sense of “any sort of scholarship, especially occult learning,” the latter sense attested from c.1500 in English but said to have been more common in Medieval Latin. Popularized by the writings of Sir Walter Scott (1771-1832). Sense of “magical beauty, alluring charm” first recorded 1840. Jamieson’s 1825 supplement to his “Etymological Dictionary of the Scottish Language” has glamour-gift “the power of enchantment; metaph. applied to female fascination.” Jamieson’s original edition (1808) looks to Old Norse for the source of the word. Zoega’s Old Icelandic dictionary has glám-sýni “illusion.”

I first came across glamour while researching the word weird, which I wrote about a few years ago here.  Glamour is most commonly associated with the feminine energy.  What typically comes to mind when you think glamorous?  I think of beauty, glitter, lights, mirrors and all things sparkly.

“Growing from the Scottish gramarye around 1720, glamer was a sort of spell that would affect the eyesight of those afflicted, so that objects appear different than they actually are.”

The history of the word glamour is rooted to the word grammar which at one point the definition of both words were one in the same.

The word grammar in the olden times actually meant book of incantations, spells or rather studies of the occult also known in its French form as grimoire.  Think about it for a second, could GLAMOUR magazine be the ultimate woman’s magic book (grimoire) and we don’t even know it?

The word glamour is associated with magic, illusions and smoke and mirrors. Not all that you see is what it seems even in language.  This is not to say there is anything negative with that, just that I like to be aware of the sources I get my (magic) tips from, even if it’s just mundane such as make up or fashion tips from a magazine.

We now live in a glamorous era if you think about it.  Society is deeply engrossed in the carefully orchestrated “glamorous” aspects of the lives of others, all the while you’re left thinking your lacking  these glamorous things in life.

Little do we see through the distortions, the illusion and reflections of what we are told to be. What it boils down to is that glamour is literally magic. That glamour lives inside all of us, let it shine for the good of you.

Word Origins and How We Know Them: Etymology for everyone-By Anatoly Liberman

Word Catcher: An Odyssey into the world of Weird and Wonderful Words by Phil Cosineau

The Glamour of Grammar: A Guide to the Magic and Mystery of Practical English

Ritual Baths "As fire is an active energy that s