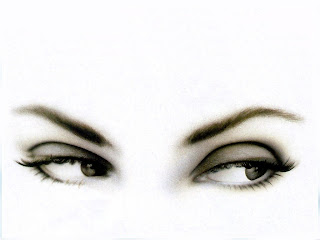 As a child I grew up around many fertile women and was always around newborns for most of my childhood. One of the main things the grandmother, aunt or even the father himself would always mention and have, would be “el azabache”, an amulet believed to protect the new born against the evil eye and negative energy. The azabache is usually a little fist made out of pure black jet in necklace or bracelet form, usually in gold, with black and red beads. True, real jet is basically fossilized wood from millions of years ago and has many protective and healing qualities helping treat depression, fear and absorbs negativity of all kinds.

The belief in the Evil Eye is basically universal. Many cultures from around the world were and still are familiar with the the evil eye. It is believed that someone’s envious and negative stare (and of course feelings) can cause harm, illness and bad luck unto the person who is being admired or looked at with such low vibrational intentions. The belief in the evil eye spans many cultures and languages, each one uniquely and similarly providing a remedy against it. 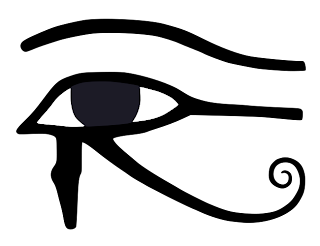 Recently in NYC I have noticed many street vendors sell Nazar Boncugu very common throughout Greece and Turkey. 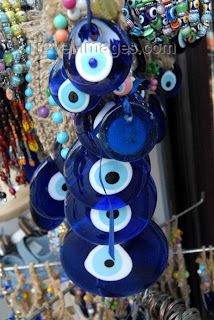 Envy is a very powerful feeling and it can either make or break a person. A little envy can be the driving force for someone to be greater than the person they admire or it can turn into a very malicious force, intent on causing harm and misfortune, not only to the person being hated, but ultimately your own self. Not allowing yourself to become open to such negativity and low vibrations, in my opinion, is the best remedy against the evil eye.

One of my favorite personal amulets against the evil eye are cowry shells. I made a pair of earrings for myself a few months ago and would love to share a pair with my fabulous lovely readers. So if you feel you can use a little boost in keeping the haters at bay this amazing pair of evil eye earrings could be yours!

I will call this my Evil Eye giveaway and one lucky winner will win one pair of my most complimented and favorite hand made earrings. You can also find these earrings and many more of my creations on Etsy (opening soon). 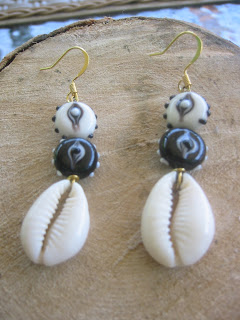 So encourage your protective energy and enter!

Must be a follower

Did you guys notice Naomi’s necklace during her blood diamonds questioning?

It seems like she is wearing an evil eye pendant.