She is the night sky, the stars, the sunset, the flowing rivers and ravaging sea, the waterfalls, the molten lava to expand her land, and she is  in each and every man, woman, and child existing throughout the beautiful dawn of each day. She nurtures and imbues us with her beauty, her grains, her animals, her air, her fire, as well as teaches and speaks to us anytime and anywhere through her eruptions, her shakings, her floodings, her rain, her shine, all throughout the earth, no questions asked.

In every form of mythology, culture, or religion across the entire planet you will find an earth goddess being represented in one form or the other. In Greek mythology she is known as Gaia, Hinduism it’s Diti, in Roman mythology she is known as Terra, The Ashanti people of Ghana, call her “Asase ya” as well as “Ki” in Sumerian mythology. All in all, there is an earth mother that many revere and at times through her crone like ways fear. 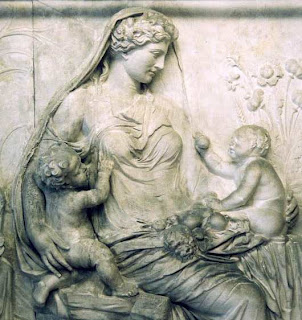 Before Christianity, Islam and many more current religions, many ancient cultures throughout the entire planet revered and worshiped the earth, woman. Matrilineal societies were not uncommon throughout many cultures. It was truly  a way of life especially throughout ancient Africa and the Americas. In mostly all ancient and prehistoric cultures god was worshipped and known to be a woman, the one who sustains creation, mother earth.

“It has been affirmed that in all countries from the Euphrates to the Adriatic, the chief divinity was at first in woman form.” -The Woman’s Dictionary of Sacred Symbols and Objects by Barbara G. Walker 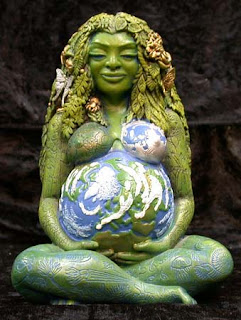 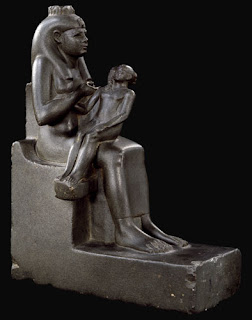 “Earth has been the universal Goddess mother at the fountain head of all mythologies. Herodotus pointed out that all known names of the earth were female. There has never been a father earth. As the gypsies put it the earth is our mother the secret of life comes from the ground. The Ashanti say the earth is the mother of all….”

“Apache Indians said all creatures were born from the earth in the beginning ,”just like a child being born from it’s mother. The place of emergence is the womb of the earth. Classical writers said the earth produces all things, and takes them back into herself. Thus the earth goddess is the beginning and end of all life on earth.”

“Reverence for the earth as a living mother was characteristic of pre patriarchal societies, which seemed to understand more clearly the importance of preserving their environment than later, male dominated civilizations did.” 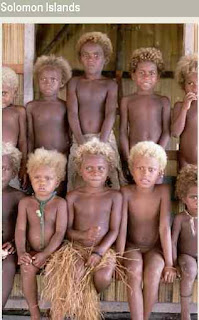 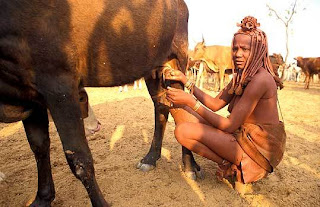 So the words MaMa, Mami or simply MA is not only the earth name we give our mothers but it is  rich in history and meaning.

“The Hebrew letters mem, meaning water and Aleph constituted one more version of the world’s primary syllable, MA, which stood for divine maternity,cosmic birth, nurture and the female wisdom principle in most of the world’s languages.” -The Woman’s Dictionary of Symbols and Sacred Objects

“MA was the name of the great Goddess of coman, MA was the amulet representing Isis’s fountains of nourishing fluid MA was the primal deep,the world womb, MA was the death-rebirth syllable of the Persians, MA was the spirit of intelligence,hichin hindu belief first bound together all the elements to make coherent forms. 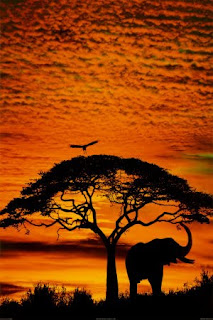 Many feminine names has been given to the earth. Continents: Asia, Africa, Europe were named after manifestations of the goddess. Countries bore the name of female ancestors Libya, Russia, Anatolia, Scotland, Ireland…” -The Woman’s Encyclopedia of Myths and secrets

Humankind has not woven the web of life.

We are but one thread within it.

Whatever we do to the web, we do to ourselves.

All things are bound together. 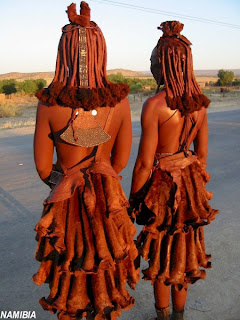 The acknowledgment of the earth should also be synonymous with the reverence of woman. The respect for woman and her most important counterpart, Man is the most important aspect of our existence. Each woman is truly the physical embodiment of the divine earth. To many woman is almost godly, to some she is the only source of life the planet is familiar with and the earth is where her children are brought into, to experience great sorrows and joys, which lead you to become stronger and more appreciative of her offerings. 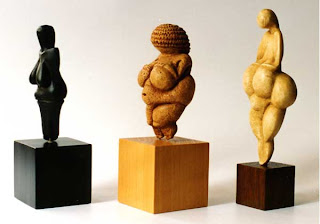 The (womb)man is through which the earth manifests her beauty and her everlasting desire to connect with her children.

Honor the Earth, our Mother.

Honor all with whom we

Walk in balance and beauty. 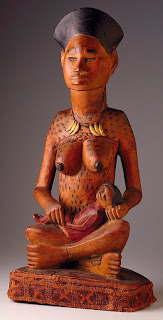 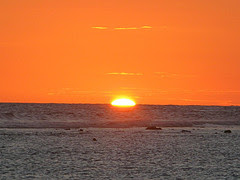 Are you registered for tomorrow’s webinar? Exu