Yakshinis are the female aspect (Polarity) of male Yakshas.  Both Yakshas and Yakshinis are conterparts of Kubera, the Hindu lord of wealth and riches. Yakshas are nature spirits that are known throughout Hindu, Jainism and Buddhist mythology and represent the supernatural powers of forests, rivers, streams and nature. Yakshas and Yakshinis personify the fundamentals of polarity.  Their dualism personifies the balance of darkness, where some can be known as malevolent beings and their “light” aspect, described as beings of consciousness, knowledge and illumination.

In this post we’ll focus on Yakshinis, the female counterpart and how we can invoke their energy in ritual for courage, strength and self identification. Her femininity is inscribed in her divine shape. Yakshinis are depicted as seductive, curvy and voluptuous women symbolizing fertility, sexuality, abundance and the ultimate female principle. Her energy is hypnotic, tempting and their incessant allurement, irresistible. They are symbols of fertility, abundance and wealth.

There have been many statues and relics of Yakshinis uncovered throughout India. These sculptures depict them under flourishing trees where some are straddled erotically on a limb or sitting under a tree, especially those carved throughout Buddhist temples. Yakshas are

There are 36 Yakshinis avatars taking on different forms and used for different rituals and needs. Overall her symbol is absolute power over her sexuality, birth rites and knowledge of self. A mother, provider and protector energy she is invoked to bring courage to your life choices, especially if you’re recovering from a trauma. 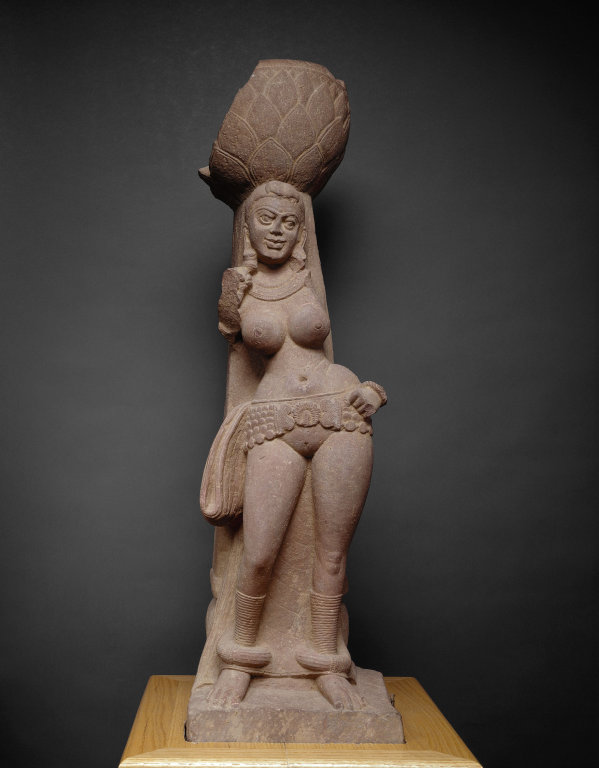 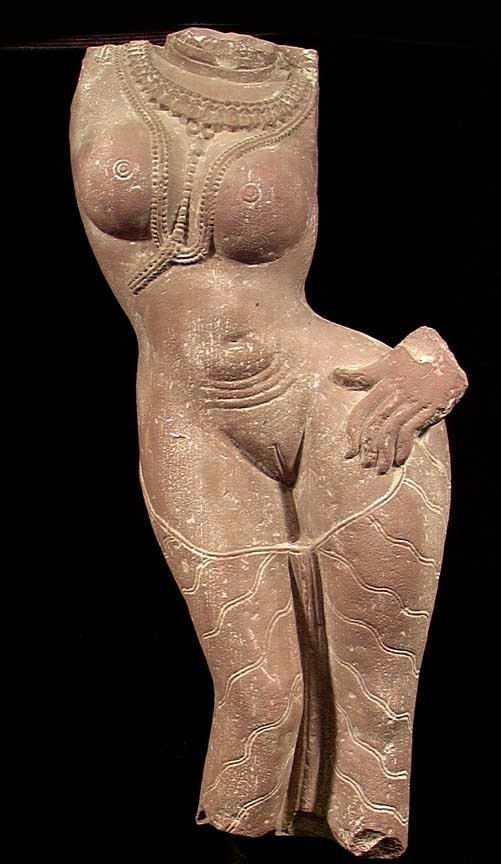 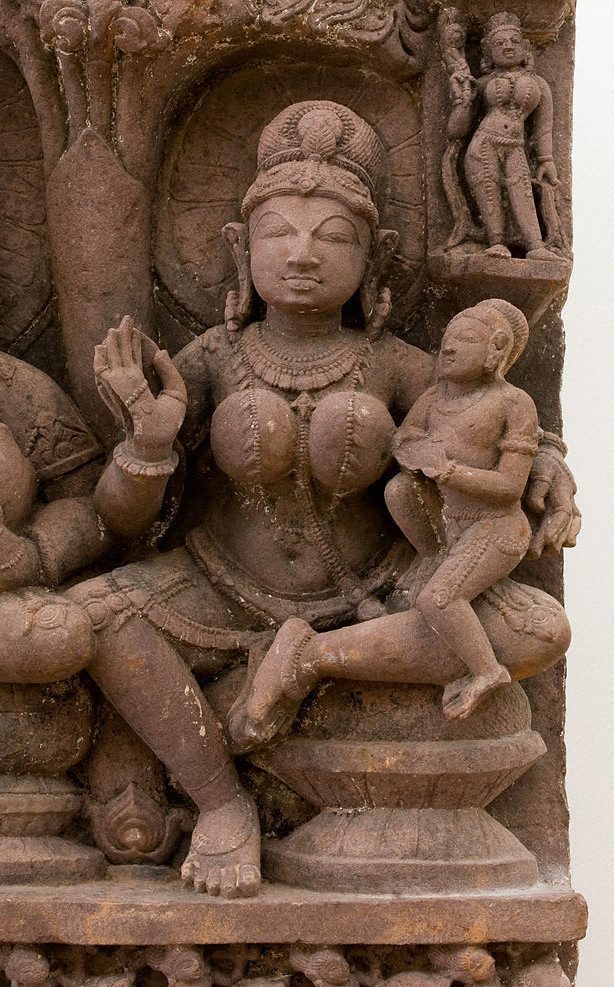 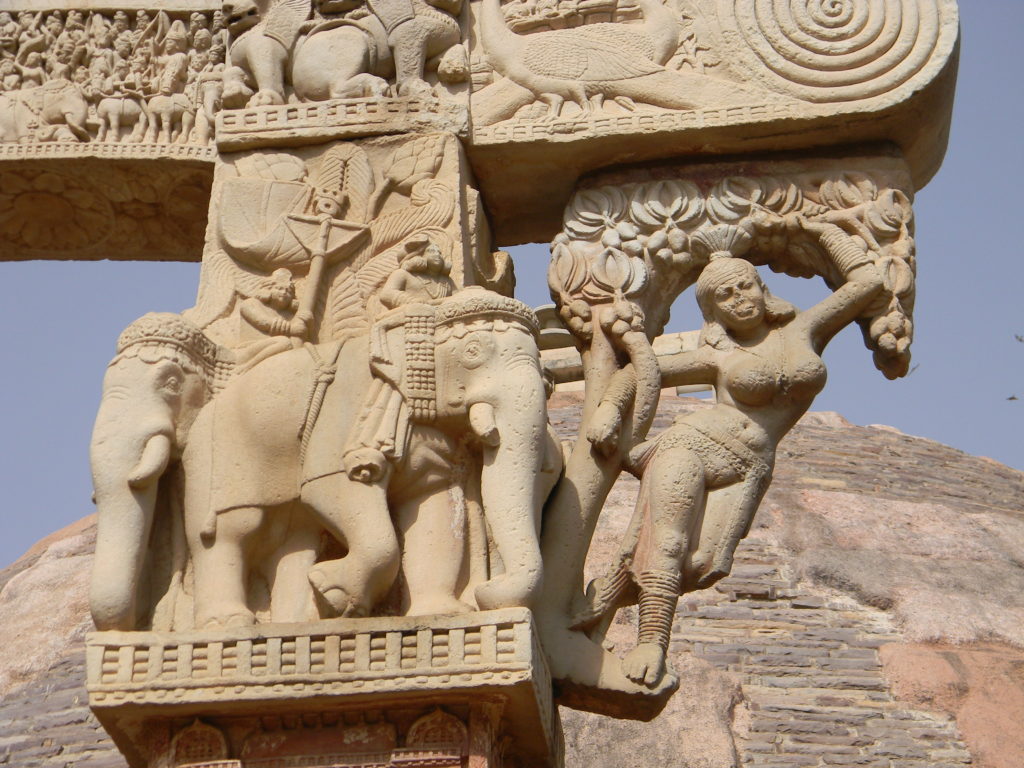 Torso of a Fertility Goddess By Sebastian Smee

History and the Present
edited by Partha Chatterjee, Anjan Ghosh