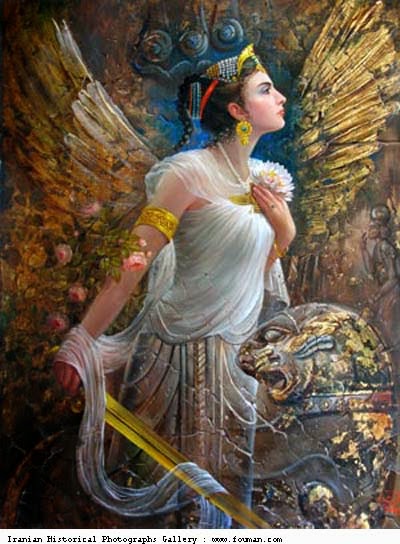 “The daughter of Leto and Zeus, and the twin of Apollo. Artemis is the goddess of the wilderness, the hunt and wild animals, and fertility (she became a goddess of fertility and childbirth mainly in cities). She was often depicted with the crescent of the moon above her forehead and was sometimes identified with Selene (goddess of the moon). Artemis was one of the Olympians and a virgin goddess. Her main vocation was to roam mountain forests and uncultivated land with her nymphs in attendance hunting for lions, panthers, hinds and stags. Contradictory to the later, she helped in protecting and seeing to their well-being, also their safety and reproduction. She was armed with a bow and arrows which were made by Hephaestus and the Cyclopes.” -Source 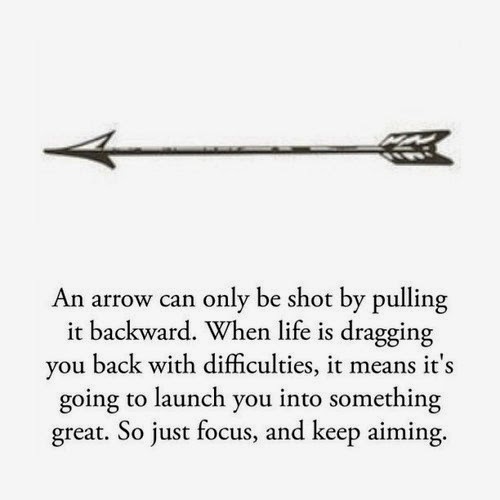 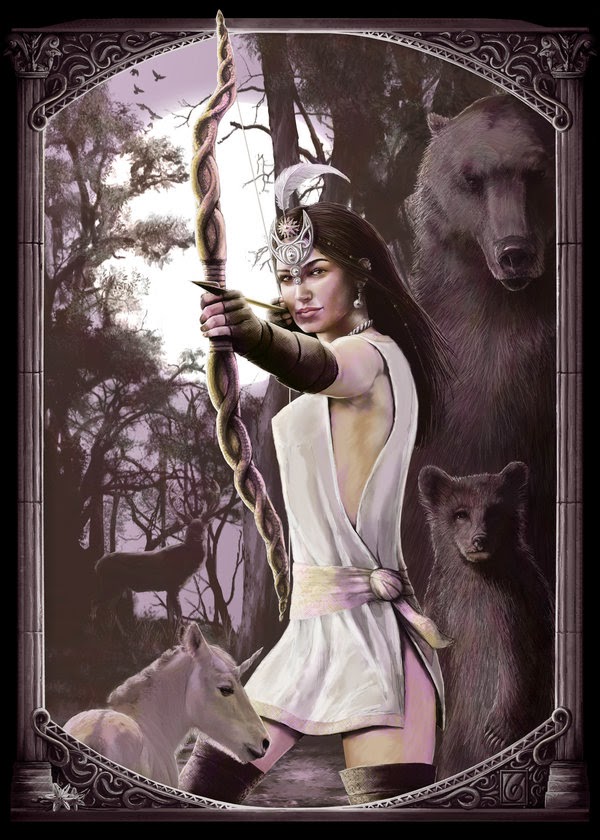 Recently I’ve been into all things containing arrows, be it arrow necklace charms, arrow printed scarves, stationary and I even caught myself doodling arrows in my note pad.  I thought to myself perhaps my subconscious was trying to tell me something as it subtly loves to do.  I’m a highly driven person with a million and one ideas fleeting throughout my mind.  It can be hard at times when trying to find direction for those thoughts and ideas and ground them to fruition.

Alas, I came across Artemis as I like to find the “deeper” or rather, esoteric meaning to my surroundings and more specifically symbols that are a part of my everyday life.   At least to me everything has meaning and arrows have always served as a symbol for direction.  It is a universally understood symbol for “go that way” or “this way.  Artemis’s main tool is known as the bow and arrow. It represents control of the hunt, eye on the prize.  Eventually arrows became a symbol of war associated with Mars and thus released from its original matriarchal roots.  Nonetheless, the energy of Artemis can be utilized to enhance drive, ambition and focus to your endeavors.  Every painting or picture I see of Artemis, I see a focused woman with her intent fully scoped and ready for the kill per se.  Focusing on your target and accomplishing what you set out for.

In honor of this productive yet beautiful goddess, I bought a set of arrow charms on Etsy and will be adding them to some directional and goal charms for late summer early fall this year.  In the mean time I will continue to work on energizing my goals with this deity’s ambition driven energy. 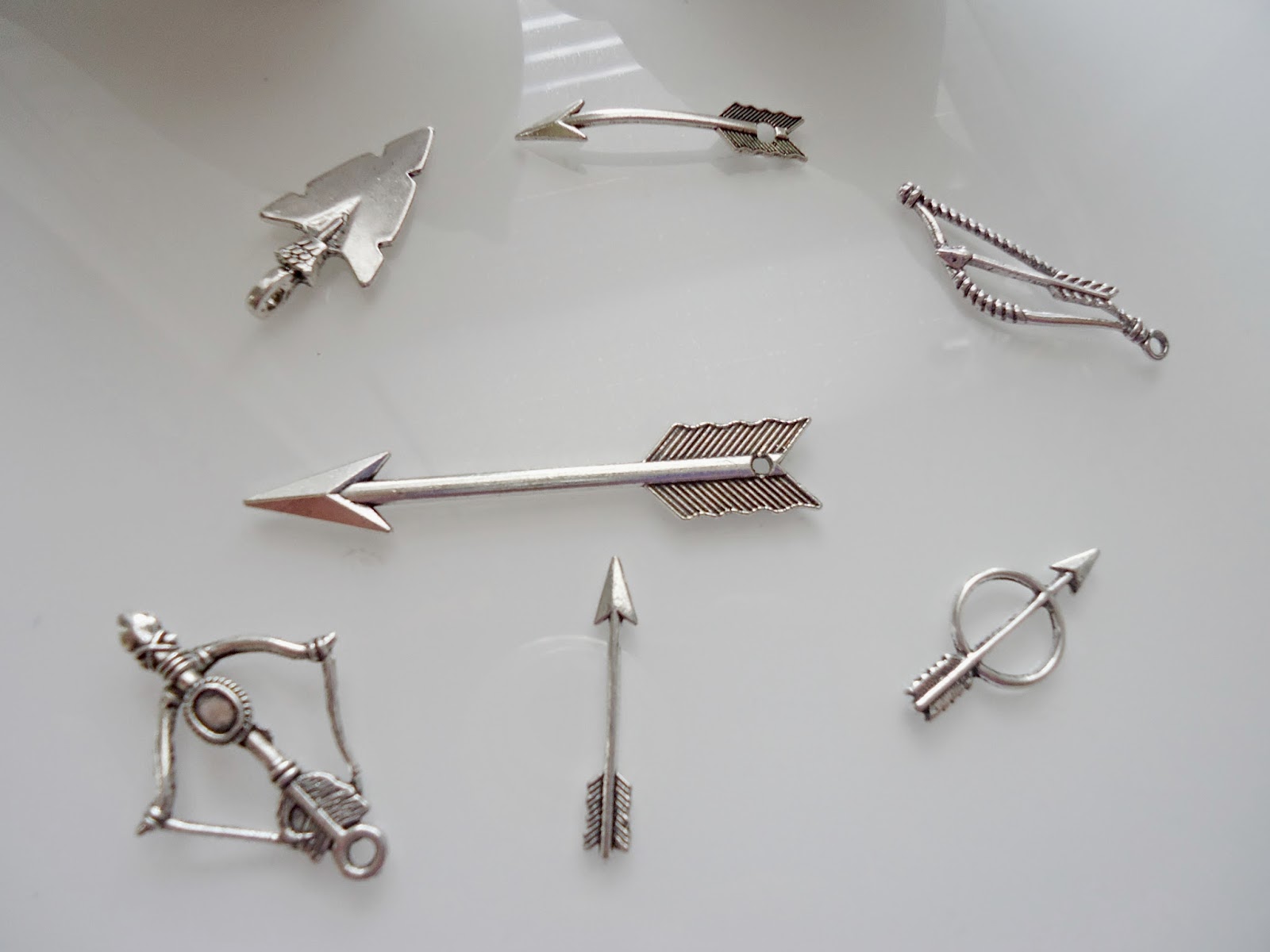