Happy New Year! As a token of our appreciation this new year enjoy 10% off any purchase!

Words are not only powerful but also rich in history. This is why I have always been intrigued by words, the history and origins of them, formally known as etymology, “study of the true sense of a word”. Take the word WEIRD for example. To me and you in these current times, weird means just that……weird. But did you know this word has a much greater and deeper meaning?

Recently someone called me weird (all because I gave the person a natural recipe for a remedy), and so I decided to figure out this word. A word many like to use when they simply just can’t figure your path out.

The first place I checked was of course my pocket dictionary and a few other books I have:

I was actually surprised to see the word magical up there. Unearthly, not much because well, of course anything out of this earth will seem weird to anyone. However, this is not where the true meaning of the word weird ends. The word weird we know of today, actually comes from the word wyrd and is very much so in relation with the triple goddess of destiny and fate.

The original meaning of Weird, Wyrd literally meant Fate, destiny, the supernatural all governed by the goddess. The take on the modern word weird comes from Shakespeare’s play Macbeth in which Shakespeare used the term weird to name his trio of characters, known as the “weird sisters” (witches). These witches in the play were associated with prophecies and destiny. 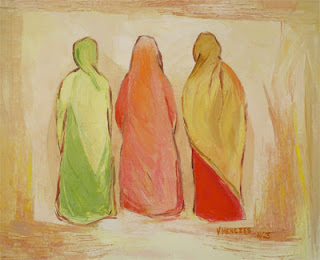 The weird sisters however, is a take on the norns in Norse Mythology (aka triple goddess in many other cultures as well) who in their triple aspect, governs the fate/ destiny of every being.

“The norns of Scandinavia were among the oldest and most mysterious manifestation of the triple goddess. Like the Greek Morae and the Saxon weird sisters, they represented …..Become, becoming, and shall be. They lived in the magic womb cave at the root of the world tree, determining the fate of every creature.”

-The Women’s Encyclopedia of symbols and sacred Objects

In Greek mythology the 3 fates (moirae) are closely related with norns. They are known for binding man to his/her ultimate destiny. They represent the past present and future weaving their aspects into the web we call life. The web of life is connected to everything, each strand of action and thought weaving and binding itself, ultimately determining your fate for better or worse. 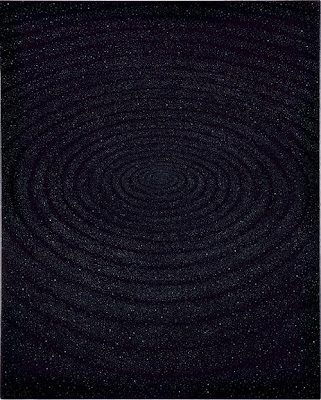 “Weird was a Saxon name of the death Goddess or crone who often stood for the whole trinity. Her name was variously given as wyrd, or wurd, or urd, meaning both “Earth” and the word of Fate’s immutable law“

-The Woman’s Encyclopedia of Myths and Secrets by Barbara G. Walker

When you are in constant rebirth you may seem out of place and just plain weird to most. However, I feel that whenever I’m called weird, I’m where I’m supposed to be. Present in my own destiny. Once I’m considered normal for the sake of acceptance I won’t be staying true to my WYRD (fate, destiny). So stay true, stay weird….

The Tree of Life Web of Wyrd

Wyrd: The Role of Fate

On Sunday's we set intentions (Sun, Sol) On Monday

"Thieves oil" has not only an interesting name as

Weekends are for smudging ✨ Pictured here is ou

“May life forgive me for the times I did not liv

Typically with the influx of new supporters , I wo

This error message is only visible to WordPress admins


Error: API requests are being delayed for this account. New posts will not be retrieved.