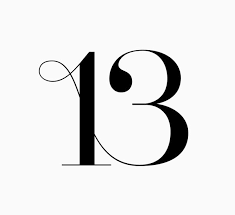 The fear of the number 13 has been around for ages and its so serious of a matter that there is a scientific name for the human phobia of the number Thirteen, triskaidekaphobia. Can you also believe that Stephen King, the father of horror books and films deals with the phobia of the number 13? The belief is so widespread and pretty much ingrained in our culture that many buildings don’t have a 13th floor nor are there hotel rooms number 13 because of this seemingly universal belief and fear of this number. And lest we not forget the Jason, Fridy the 13th franchise.

Growing up I always used to hear the older people around me say in Spanish, “hoy es Martes 13, ni te cases ni te embarques, ni de tu casa te apartes”. Pretty much on Tuesday the 13th don’t get married, take trips or basically leave your house all together. In Spain and throughout Latin American countries, Tuesday the 13th is just as unlucky and filled with superstition as Friday the 13th here in the US and UK.

So, what’s the big deal with the number 13 and why has there been so much phobia and superstitions around it?

In my research of the many superstitions surrounding the number 13,  I found there to be many stories and possibilities but none with concrete proof of its origins. As with all oral and folkloric myths and stories, the versions tend to vary and change depending on the region and who you ask. Nonetheless, its myth persist and its beliefs throughout many cultures is strong to this day whether it be Tuesdays or Fridays.

One of the first stories I came across during my conspiracy theorist days when researching the origins of the superstitions surrounding the number 13, was that in the bible there was actually a 13th disciple during the last supper and this “13th” disciple is the one that betrayed Jesus. Others claimed it to be a Tuesday the 13th in 1453 the day that the Byzantine Empire surrendered to the Muslims. 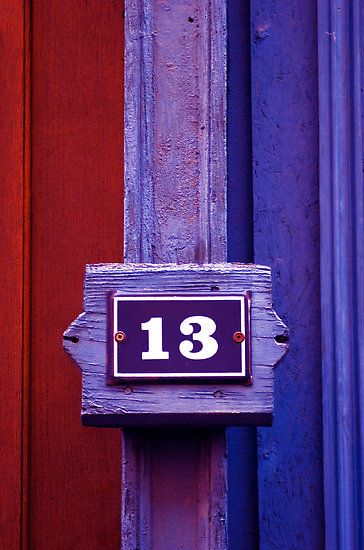 In the Tarot, the 13th card in the major arcana is the card of Death which in actuality is a good omen because it signifies the ending of a cycle and the rebirth of another. In Aztec ancient mythology they believed the heavens to be divided into 13 levels and each level of heaven ruled by different gods and goddesses. The Aztec calendar was also broken down by the sacred aspects of 13. Pagans on the same token of time keeping consider Fridays the 13th to be a very lucky day as the day Friday is associated with the Goddess Freya who is linked with prosperity, luck and abundance. In astrology the 13th moon is known as the blue moon and a good moon cycle to practice rituals of release and renewal. Witches were also associated with the number 13 in accordance with the moon cycles and covens with acceptance of 13 witches per coven.

To me personally, Tuesdays the thirteenth are good days to pull in the energy of Mars.  Tuesdays is named after the planet Mars, hence Martes for which the day Tuesday is named after, (Mar)tes.  Our modern day naming of Tuesday comes from old Norse Mmythlogy “Tiw’s Day” (1). Mars is the planet of war, courage and fiery energy. Its also a good day of the week to initiate projects and get things moving.

2018 without a doubt is providing days this year to build the fire within with the war energy of Mars.

Mars’s energy in spiritual rituals correlates with the element of iron, metals and is the planet of fierceness, action, defense and courage.  Aries and scorpio are the signs that enjoy the energy of this planet as it’s these signs ruling planet. Mars is also associated with technology, higher learning and intelligence for creativity and perseverance for the good of humanity.  The gods of metal throughout many cultures are Ogoun (Yoruba), Ptah (Egypt) and many other iron and blacksmith related gods. 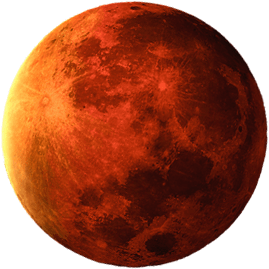 Mars Energy Rituals to Perform On a Tuesday

Take your brown paper bag and cut them into pieces where you can write small notes.

Write down the things you would like to clear from your aura. Be it a bad habit, negative people or release from things that may be holding you down.

Lightly apply the oil onto the candle as to “dress” the candle.

Place your candle on a plate or candle holder and light on a Tuesday.

This is a simple ritual to protect your aura and banish any energies that may be creating obstacles or set backs to any project or goal you wish to manifest.