We’ve all heard of Tooth Fairies and the Fairy God Mother, Gnomes that protect our gardens and little helper elves in the North Pole. The fairy realm is also depicted in countless Fairy Tales such as Snow White where 7 Dwarfs (7 Chakras?) accompany Snow White through her (Spiritual?) journey in the enchanted forest.

Characters known throughout the Fairy realm such as Duendes aka “Dueños de Casa” (elves and gnomes) as they’re known throughout Latin America, are the most popular in the fairy realm, of course second to Faeries. They’re also known as Goblins, Sprites and Brownies throughout Europe. Every culture you can imagine has one form or another, aspects of mythical creatures, allegories and stories related to the fairy realm.

These mythical creatures can be beautiful, enchanting and full of light, while others can be rather grotesque looking and not too friendly toward humans.  In my experience they feel that way toward humans because as adults we’ve grown to be bitter, angry and worried adults, losing sight of our inner child.

Each entity in the Fairy realm, be it an elf or goblin, serves a purpose. Throughout legend they’re primarily known to be tutelary household spirits.  These Spirits are assigned to a home to protect the home and its inhabitants and bring peace and abundance to the family lineage.

Regardless if you live in a small apartment or 2 acre farm in the country, you can create your very own Fairy Garden to honor your Fairy Spirits.

END_OF_DOCUMENT_TOKEN_TO_BE_REPLACED 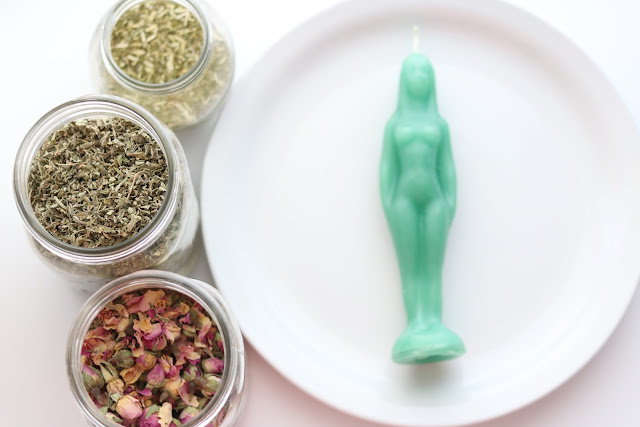 A wax representation of myself.

Self healing is a custom that has become a priority in my life.  A practice of observance and continual balance between the physical ailments that afflict us and the spiritual idling we do when we succumb to procrastination &amp; distractions.

When these two things are not cared for, our entire being begins to deteriorate, physically & spiritually.

We begin to unconsciously disconnect ourselves from reality (depression), fall into an abyss of distractions (denial) to avoid facing the real problem from within and eventually surrender to the negative mannerism we have programmed ourselves to find refuge in, especially when things get too tough to handle.

We compromise with so many things on a regular basis from common stress of the day to day to do’s, to real emotional traumas that sticks with us for the rest of our lives if left unresolved.

The solution starts within. 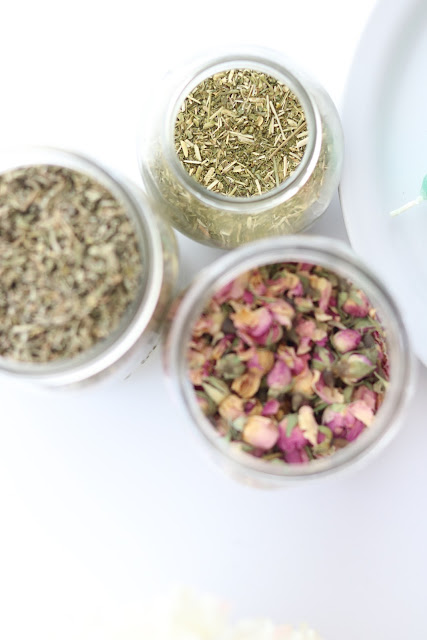 Self Healing Begins in the Heart

END_OF_DOCUMENT_TOKEN_TO_BE_REPLACED

Yakshinis are the female aspect (Polarity) of male Yakshas.  Both Yakshas and Yakshinis are conterparts of Kubera, the Hindu lord of wealth and riches. Yakshas are nature spirits that are known throughout Hindu, Jainism and Buddhist mythology and represent the supernatural powers of forests, rivers, streams and nature. Yakshas and Yakshinis personify the fundamentals of polarity.  Their dualism personifies the balance of darkness, where some can be known as malevolent beings and their “light” aspect, described as beings of consciousness, knowledge and illumination.

In this post we’ll focus on Yakshinis, the female counterpart and how we can invoke their energy in ritual for courage, strength and self identification. Her femininity is inscribed in her divine shape. Yakshinis are depicted as seductive, curvy and voluptuous women symbolizing fertility, sexuality, abundance and the ultimate female principle. Her energy is hypnotic, tempting and their incessant allurement, irresistible. They are symbols of fertility, abundance and wealth.

There have been many statues and relics of Yakshinis uncovered throughout India. These sculptures depict them under flourishing trees where some are straddled erotically on a limb or sitting under a tree, especially those carved throughout Buddhist temples. Yakshas are